This page contains a list of some recent achievements by both clubs and individuals within the County.

Josh and Richard Mill (also of Hingham) won the Gents CUL County Team for Norfolk at the SCAS Field Championships.

Josh Moore came 3rd at the English Field Champs at Daventry, and also went to the UK Masters and shot a GMB / Gold WA Star score.

Kieran Carr has been taken on by Archery GB as their new Paralympic Technician after helping out ad-hoc in a similar role over the last couple of years. Kieran is now based at Lilleshall part of the week, and remains part-time at Clickers whilst in Norfolk.

Josh Moore recently took part in the Pro Archery Series, attending a field shoot on 3rd September and coming an incredible 20th! Given this shoot attracts many current and former World and European champions this was an amazing debut result for Josh!

Hingham Bowmen got a new team record on Grey Goose’s Zombie Course – which club will be next to break this?

Hingham Bowmen and Marshland Archers have both held large have-a-go sessions recently, which have been very successful and helped fill beginners courses, great to see more people getting into the sport.

Hingham Bowmen have held a series of Boost Archery coaching sessions over the summer, which proved to be very successful with lots of archers improving and getting some real benefit from coaching within the county 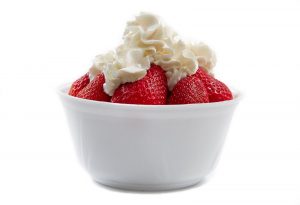 We are delighted to say that Norfolk Bowmen are once again running their Strawberreis and Cream shoot! This staple of the Norfolk Calendar is always a fun shoot, and is a well run and well[...]
Jul
28
Thu
2022
7:30 pm Norfolk Archery Committee Meeting @ Zoom
Norfolk Archery Committee Meeting @ Zoom
Jul 28 @ 7:30 pm – 9:00 pm
Norfolk Archery Association will host their next committee meeting via zoom. Minutes, Agenda etc will be posted nearer the time. All members are welcome to attend but only the committee can vote. The link to[...]
Sep
4
Sun
2022
all-day NAA County Outdoors 2022 – save ...
NAA County Outdoors 2022 – save ...
Sep 4 all-day
This is the likely date for the NAA County Outdoors 2022. Provisionally to be hosted by City of Norwich Archers
Sep
24
Sat
2022
8:00 am National County Team Championships @ Lilleshall
National County Team Championships @ Lilleshall
Sep 24 @ 8:00 am – Sep 25 @ 5:30 pm
Loading... Taking too long? Reload document | Open in new tab
Oct
1
Sat
2022
10:00 am Fakenham Bowmen Metric and Imper... @ Fakenham Bowmen
Fakenham Bowmen Metric and Imper... @ Fakenham Bowmen
Oct 1 @ 10:00 am – Oct 2 @ 6:30 pm 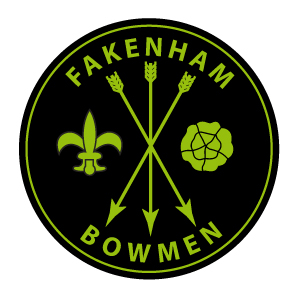